On the fourth ballot, the Rt. Rev. Linda Nicholls was elected the 14th Primate of the Anglican Church of Canada.

The Canadian House of Bishops nominate at least three candidates, up to five, at their last meeting before General Synod.

The bishops have nominated five bishops from among their number to stand for election as the next Primate of the Anglican Church of Canada.

Bishops nominated for the election of the 14th Primate are:

About the election of a new Primate

At the meeting of the General Synod this July, clergy and lay people will elect a new Primate. There Primate, the presiding bishop of The Anglican Church of Canada, leads the church in discerning and pursuing the mission of God. He or she exercises pastoral and spiritual leadership throughout across the country and across the church.

The election of a new primate is governed by Canon III of the Handbook of the General Synod. At their meeting in March 2019, the Order of Bishops nominated at five bishops from among their number for election.

Biographical information about each nominee will be posted on this webpage when it is available. This will includes a list of ecclesiastical offices held, dates of ordination and whatever accomplishments and personal information the nominee chooses to share. It will also include a statement by the nominee of his or her “vision of the role of Primate,” according to Appendix A of the Handbook of the General Synod.

On election day, when a quorum of General Synod is present, the Order of Bishops will withdraw to another room, and voting will take place by the Orders of Clergy and Laity. After the second and each following vote, the names of any nominee who has received fewer than 10% of votes—or if none, the nominee who receives the fewest votes overall—are removed from the ballot, until only two candidates remain.

An election occurs when a nominee receives a majority of the votes of the Orders of Clergy and Laity.

Canon III also provides that either the Order of Clergy or the Order of Laity “may, at anytime after the second vote is taken, by resolution request further nominations from the Order of Bishops.”

If, after three successive votes on the final two candidates, no election occurs and no request for additional nominations has been made, the bishops will cast votes to decide the election. The candidate elected in 2019 will be the 14th Primate of the Anglican Church of Canada. 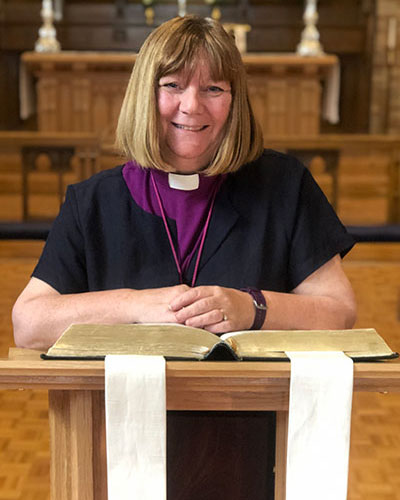 Bishop of the Diocese of Edmonton 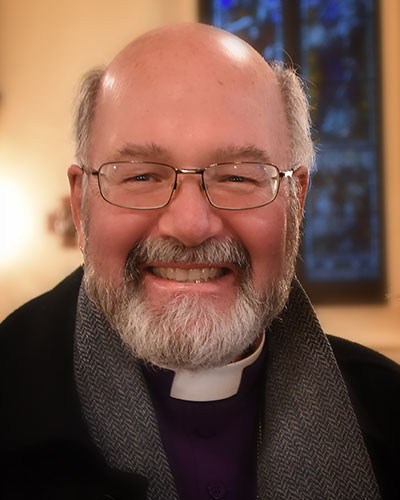 Bishop of the Diocese of Nova Scotia and Metropolitan of Canada 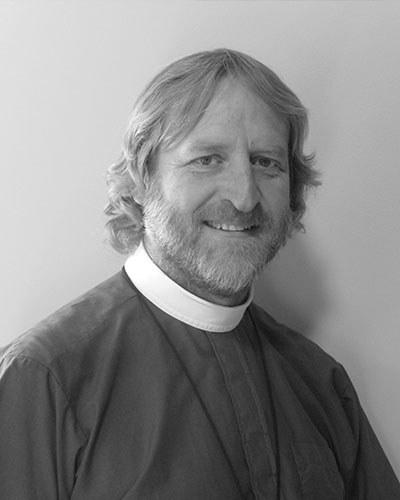 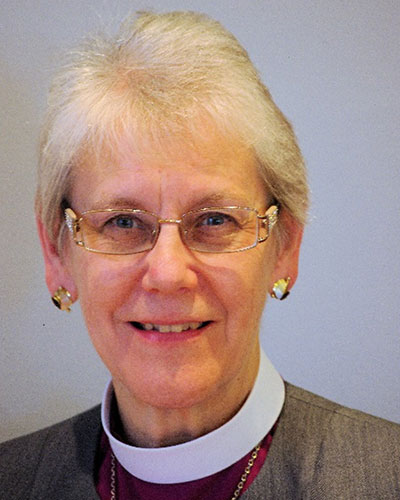 Bishop of the Diocese of Huron 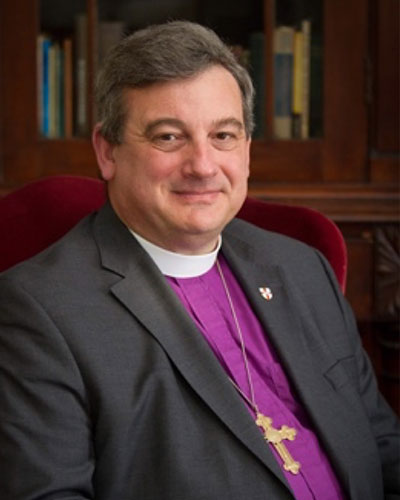 Bishop of the Diocese of Ontario